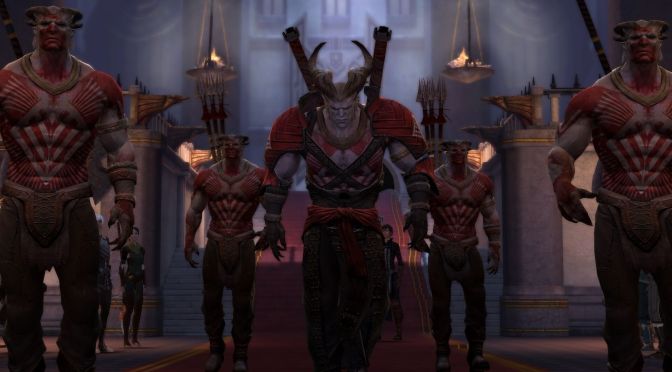 When we play video games and we’re coasting along just fine without any troubling hiccups, we sometimes find ourselves getting a little too comfortable. Maybe even a little overly confident. We think we’re going to get to the finish line or just be able to progress further into this awesome story we can’t stop experiencing as we play. And then the unthinkable happens. We encounter a boss fight that’s too damn HARD!

The most difficult boss fights will at most demand a good several hours of your time. Or you may find yourself horribly at a lost, frustrated, or too tired to care and shut off the game entirely to be played on another day when you don’t feel like breaking your controller or punching your TV. Neither option is particularly good in the wrong frame of mind.

Speaking from personal experience, I’ve fallen into the camp of getting badly stuck on a boss fight and having to shelve a game for long periods of time because I could never figure out how to vanquish my current foe. It often pains me to abandon a game temporarily (or never try again at all) when I really want to experience the rest of the game. On rarer occasions, I’d fight the boss and win purely on luck alone.

There was one time I was fighting against a scary looking Qunari known as the Arishok in Dragon Age 2. He was extremely tough to finish off and he just about downed almost everyone in my party, including my playable Hawke! The last man standing was Varric with his trusty crossbow “Bianca” at his side. I managed to get this fearsome Qunari warrior’s health down at low levels, but he managed to do the same to poor Varric. The battle was getting too close to call and it could have gone either way.

In the weirdest twist of fate (and if I could recreate the whole battle and record it on video I would), the Arishok and I, as Varric, both attacked each other at the same time, which drained away any life either of us had left. I thought the words “Game Over” would flash on my screen. But no, dear readers, for a miracle had happened. Just as I watched both the Qunari hulk and Varric simultaneously faint on the floor to their deaths, the notification for an achievement being unlocked popped onto the screen and the scene immediately went into a cutscene. I couldn’t believe it. I defeated the beast? Rejoice?

I was feeling a mixture of both shock and relief when I saw I had gotten over that boss fight. The only explanation I had from that experience was my own dumb luck getting me through the fight against the Arishok. Knowing that somehow Varric’s attack registered against the Qunari warrior first before his did against Varric, was something I couldn’t comprehend. I still can’t now, as I recount the experience. I just about given up all hope on winning against the Arishok. I thought I would have to do the battle all over again. Nope. I killed the damn hulking dude on my first try.

There have been other moments where I managed to conquer a boss fight on luck alone, but my experience with the Arishok boss fight from Dragon Age 2 sticks out the most for me, even after it has been more than a few years since I first played the game. Sometimes, you just need a little luck on your side on a day when you play against a difficult boss fight. Too bad it doesn’t work with all boss fights I encounter when I play video games. Where are you Lady Luck when I need you?

Have you ever defeated a particularly difficult boss fight on luck alone?