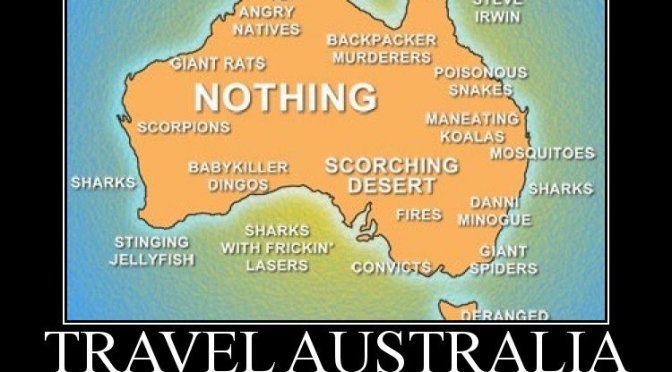 Welcome to Episode 34, everyone! Joining Joshua this week is good friend, fellow fighting gamer and Australia-based friend, Tim Round. The duo discuss such things as working on the railroad all the livelong day, the release of the Amazon Fire phone, U.S./Australia relations by way of Podcast and punk rock, while all the while battling shoddy WiFi and time zones. Also, more discussion of Godzilla Night III and Joshua discusses his and wife Hannah’s upcoming, kaiju-related travel plans.

Feel free to send us your comments, suggestions and questions!

A few weeks ago, I wrote an article here about Stephen King and, in particular, the aspiration to re-read his classic, creepy yarn It.  Since then, I’ve done just that, or rather, I’m in the process of doing that. I picked up a copy of It for my Kindle and have been spending delightfully unsettling stints here and there in the small town of Derry, Maine, that has long been troubled by an ominous creature that feeds upon children.

It is a pretty long book, and I’m about a third of my way through the electronic version. Thankfully, it’s all just as excellent as I remember it years ago. Without getting too spoilery, the story of It takes places in two time periods of the same universe – the late 1950s to the early 1960s and the mid 1980s – and it revolves around a close-knit group of friends. In the 1950s, after It appears (again) in the form of a clown named Pennywise and begins tormenting Derry’s children, seven kids who escape Pennywise’s “charms,” band together to fight It, becoming life-long friends during the process.  END_OF_DOCUMENT_TOKEN_TO_BE_REPLACED