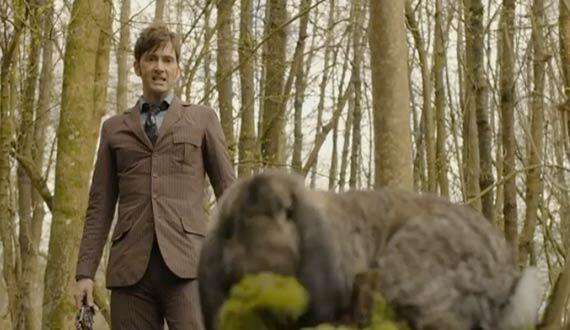 So I live with my sister, and we have a pet rabbit. Before my sister adopted the bunny and brought him to San Francisco, I never thought much about rabbits — but now I’m mildly obsessed. One of the highlights of any day (for the bunny-obsessed part of me, anyway) is reading the words of wisdom from Bunny Buddhism in my Twitter feed. I look for bunny jewelry and clothes. And anytime a rabbit appears in one of my favorite shows, I get a little giddy. Here are some of my favorite surprise bunny appearances so far: 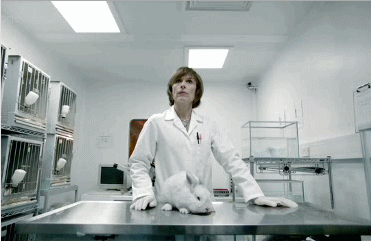 Bluebell is one of the best guest stars on Sherlock, if you count animal characters. Which I always do. At Baskerville, a secretive Ministry of Defence research base, researchers have created a luminous rabbit by implanting the fluorescent jellyfish gene. The result is Bluebell, the glow-in-the-dark bunny. If you’re doubting how special this rabbit is, just do a Google search and enjoy the fan fiction, memes, fan art, and T-shirts that little Bluebell has spawned.

The Rabbit in “Day of the Doctor” (Doctor Who)

In the Doctor Who 50th anniversary special, the 10th Doctor goes head to head with a rabbit, thinking the little guy is a monstrous alien taking the form of a bunny. It only takes a few seconds for the Doctor to realize the bunny is not a threat but “basically just a rabbit, aren’t you?” 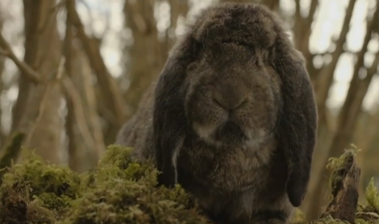 We all know the White Rabbit from Alice in Wonderland: He’s late, he’s super upset about it, and he’s wearing a lot of clothes. But he also makes a creative appearance in the Star Trek: TOS episode “Shore Leave.” It involves a planet that scans visitors’ thoughts and conjures up illusions for them — hence McCoy’s illusion of a giant rabbit and Alice running around on the planet’s surface. This White Rabbit may not be the cutest, but he gets points for being a bizarre and funny surprise in Star Trek. 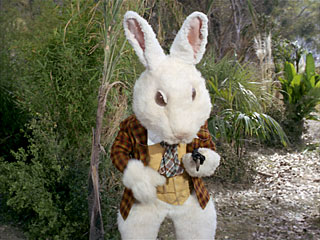 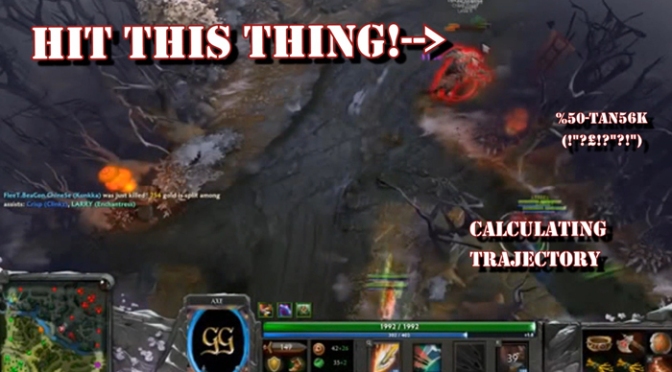 My name is Grumbl3dook – partner in crime of the infamous Cheeesetoastie. For those so inclined, I’m starting my own Twitch, Youtube and WordPress for the eternal glory of the worlds greatest video game (inflammatory statement much?) Dota 2.

If you have any interest in the game please check out my stuff – there’ll be a mix of commentaries, spoofs, team matches and patch analyses so basically the whole shazam. And if you’re interested but have no idea about the game try my first video – it goes through all the basics concepts to get you started on the latest (and most significant) chapter in your life: the dawn of Dota

Or, if you just want to laugh, try these:

Full Force is GFN’s weekly look at some of the biggest news in geekdom, from video games to anime to movies and everything in between. We also welcome your comments below, if you want to join the conversation. This week, our panelists give their thoughts on the most recent entry in the juggernaut that is Pokemon. 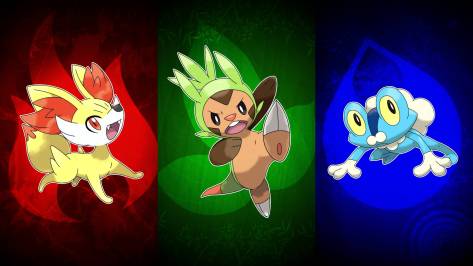 Pokemon has a familiar formula by this point, and not much has changed in X and Y. What did you think about the newest entries from a gameplay standpoint? END_OF_DOCUMENT_TOKEN_TO_BE_REPLACED